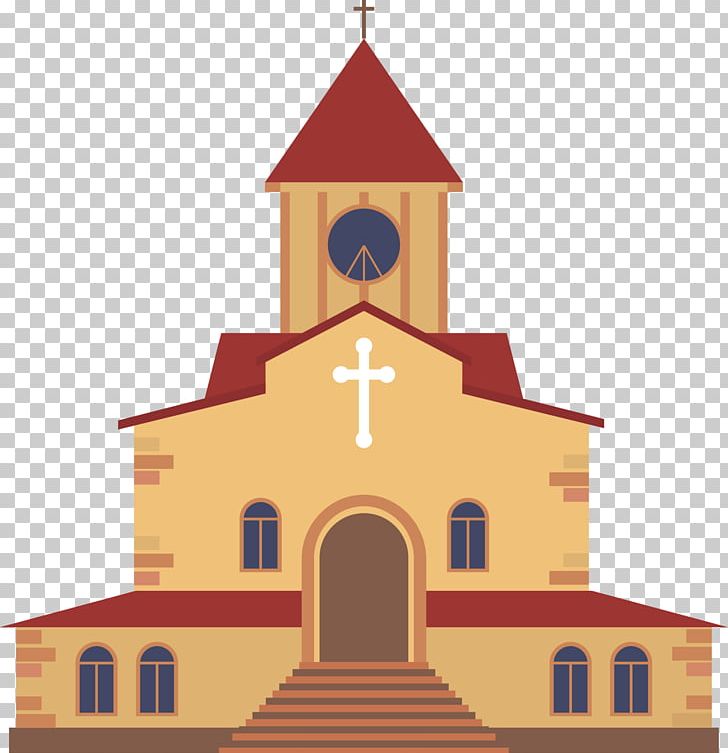 Risda is a small village on the banks of river Leelaghar and on the N.H. 220. Risda was looked after from Jairamnagar. The church at Risda was blessed on February 28, 1969 and was made an independent parish on November 21, 1970.

On January 19, 1970, the Sisters of the Adoration of the Blessed Sacrament came to work in the mission. They looked after the aged and dispensed medicine to the poor and the needy. Later on a hospital was built but it did not function properly as Risda being a village area there were many administrative problems. Now it functions as the Regional Spirituality Center for the brothers of M.P. & C.G. regions before they start their theological studies. A new church was constructed under the
leadership of Fr. Abraham Kattoor as the parish priest. Sisters run a small dispensary in a building adjacent to the convent and a nursery school.