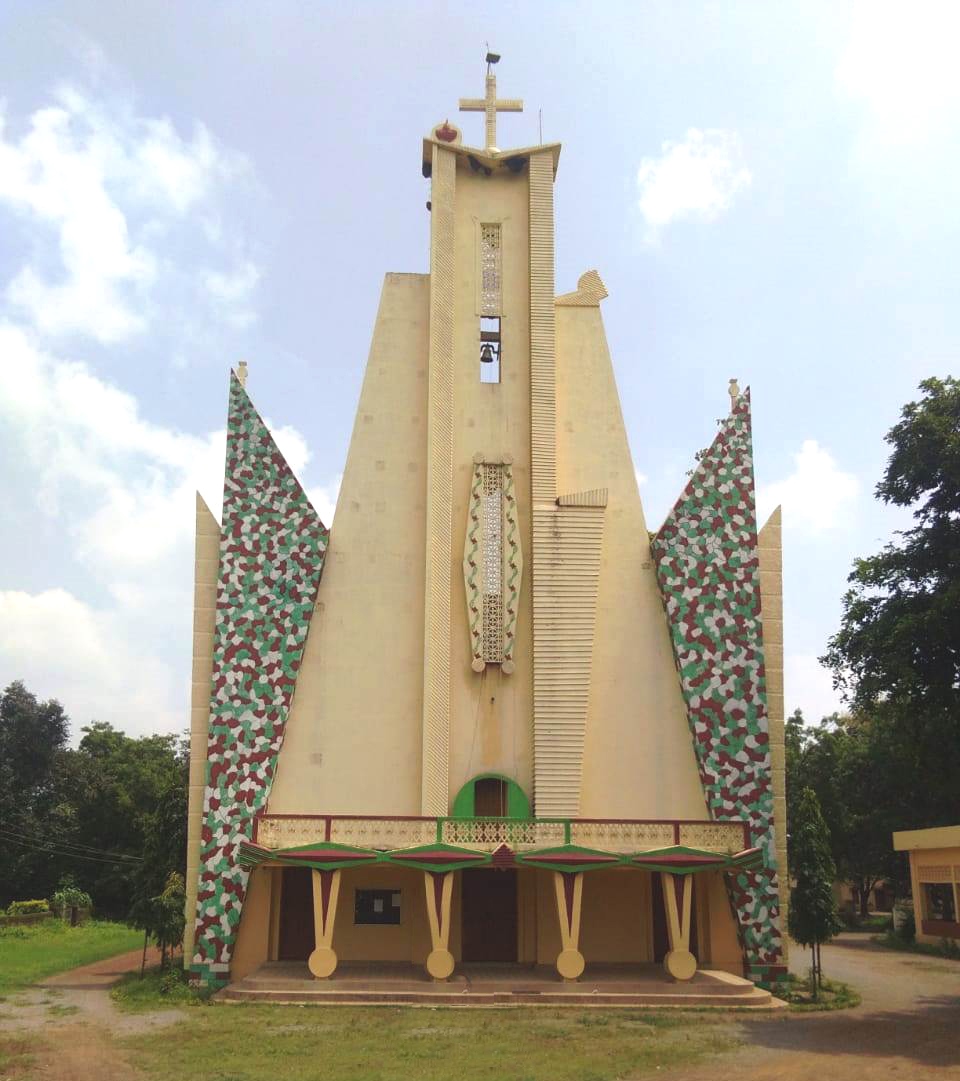 Malkharoda was made a substation under Paraghat on March 12, 1968. There were already some people who had received the Catholic faith from Fr. DeMoulder. Some of them approached the Administrator and requested for a resident priest. Heeding their request Fr. John Kinattukara was sent to start the pioneering work. On June 3, 1969 the presbytery-cumchapel was blessed by Msgr. John Weidner. On June 18, 1969 the parish was erected and Rev. Fr. John Kinattukara was made the parish priest.

From February 14, 1970 onwards Malkharoda was blessed by the presence of the Samaritan Sisters (Mannuthy-Trichur) doing medical and catechetical work in the parish. Once upon a time Malkharoda was a flourishing mission with lots of Satnami people receiving the word of God.The present generation doesn’t seem to be much interested in religion. The present beautiful church was constructed during the time of Rev. Fr. John Kinattukara. Malkharoda mission is also famous for the Mission Mela which takes place every year during the Christmas season. The diocese has a Hindi medium school here. The sisters run a hospital which is a great help to the local people. Sakti, a sub-station, consists of perhaps more Catholics than those residing at Malkharoda. The Samaritan Sisters run a school for the children with hearing and speech disabilities. Kansa and Dewarghata were part of Malkharoda Parish.