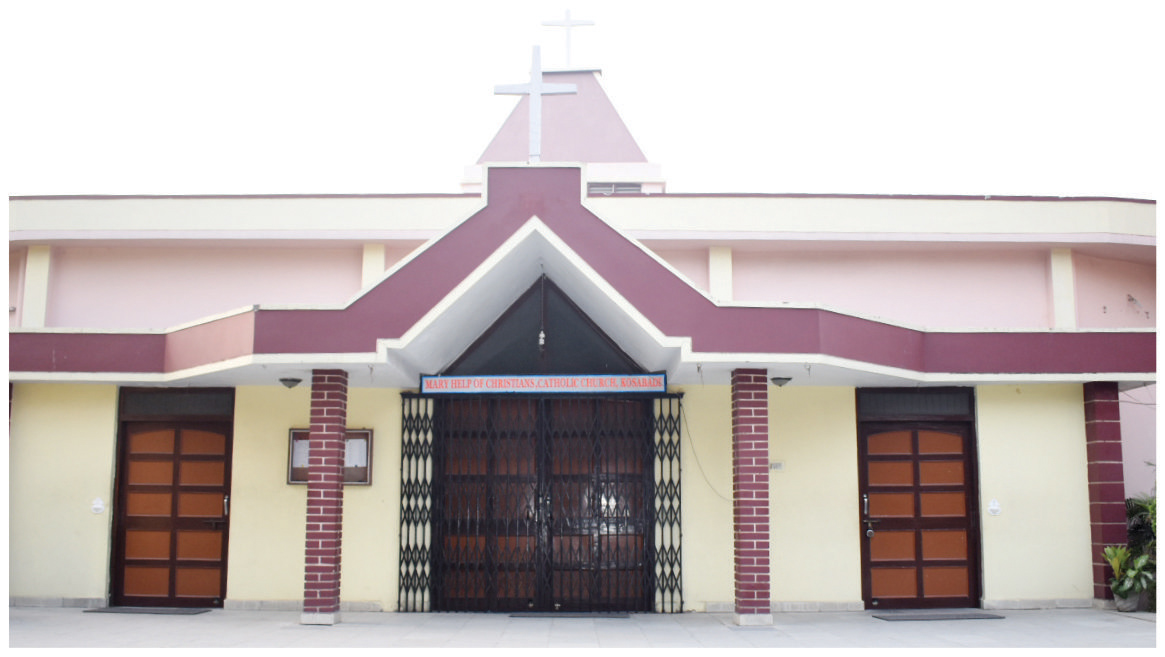 Korba, being an industrial town, attracted thousands of people from all over the country, among whom many were Catholics. As their number increased, the need to have a parish was greatly felt and a priest started residing in Kosabadi, Korba from 1965.On March 27, 1966 Korba was erected a parish and on July 26, 1970 Franciscan Sisters of the Immaculate Heart of Mary stepped in and opened a convent and an English Medium School here. They were also running a dispensary which does not function any more due to the new regulations of the Government. They have a hostel for poor tribal girls. The sisters have started another school nearby with the purpose of educating the tribal children and to run a hostel for them. Pallottine fathers also started an English Medium school within the parish boundaries.