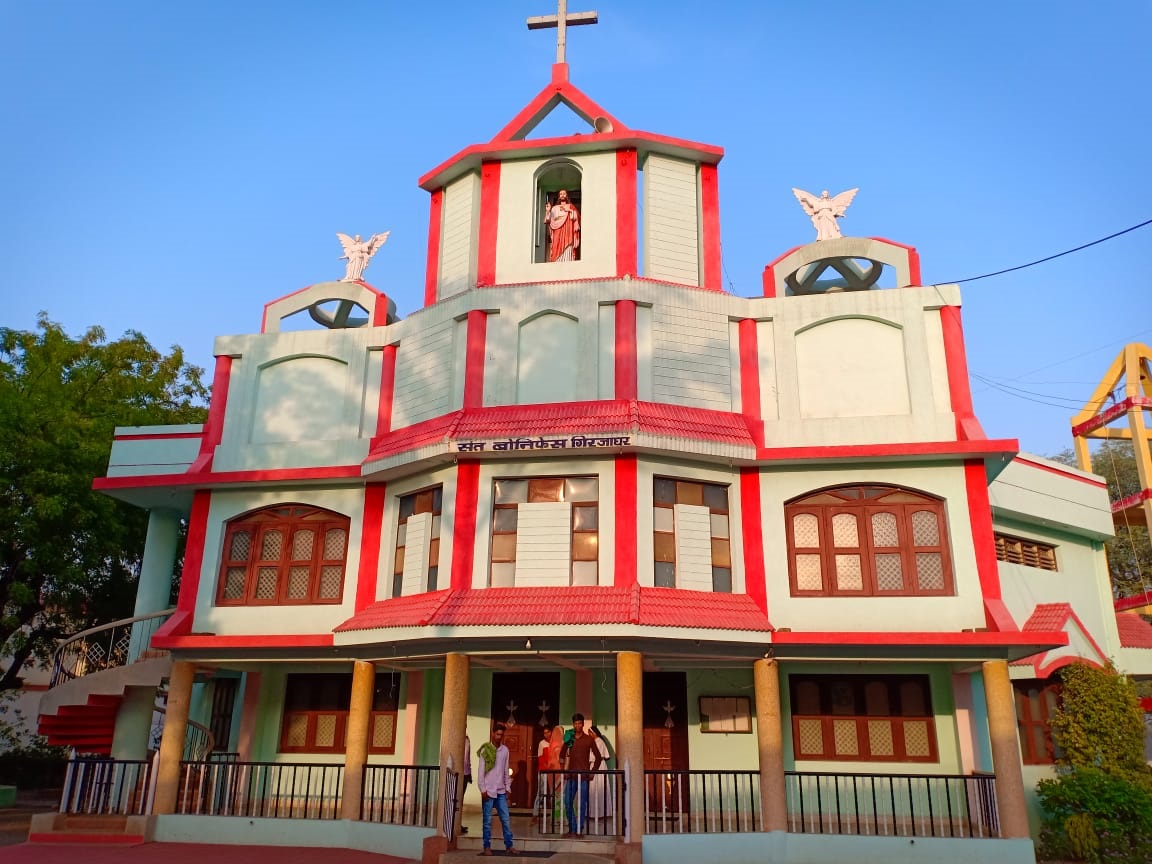 Fr. Joseph Wengert was the first missionary to the local people and  he established the Paraghat (Jairamnagar) Mission. It was known as the Paraghat mission from the time of Msgr. Joseph Wengart as the missionary activities were organized from Paraghat village and it is the oldest mission station of the Diocese. There was a large open ground and many Adivasi families came and settled down there and the mission was known as Shantigram. Present Institutions exist in Bhaneswar village. Jairamnagar is an old Railway station and that has become the centre for travel. Because of its nearness to Jairamnagar town the mission is now known as Jairamnagar mission. There is a Hindi Med. Hr. Sec. School well known in the whole area. The school was started in 1931 and students from all over central Chhattisgarh come to study there. There are also hostel facilities for both girls and boys. Jairamnagar mission surrounded by agricultural area has a farm which supports the hostel. New hostel building for boys was constructed during the time of Fr. Joseph Chirayath and school building was constructed at the time of Fr. Thomas Naramvelil and a new Church has been built during the tenure of Fr. Joseph Moolakkara. The SMMI Sisters engage themselves in services of the parish as well as in the educational apostolate. Medical services rendered to the people for many years in the past are now discontinued. A new School building is constructed during the time of Fr. Augustine Varickycal. According to the request of the local people, an English Medium School has been started.