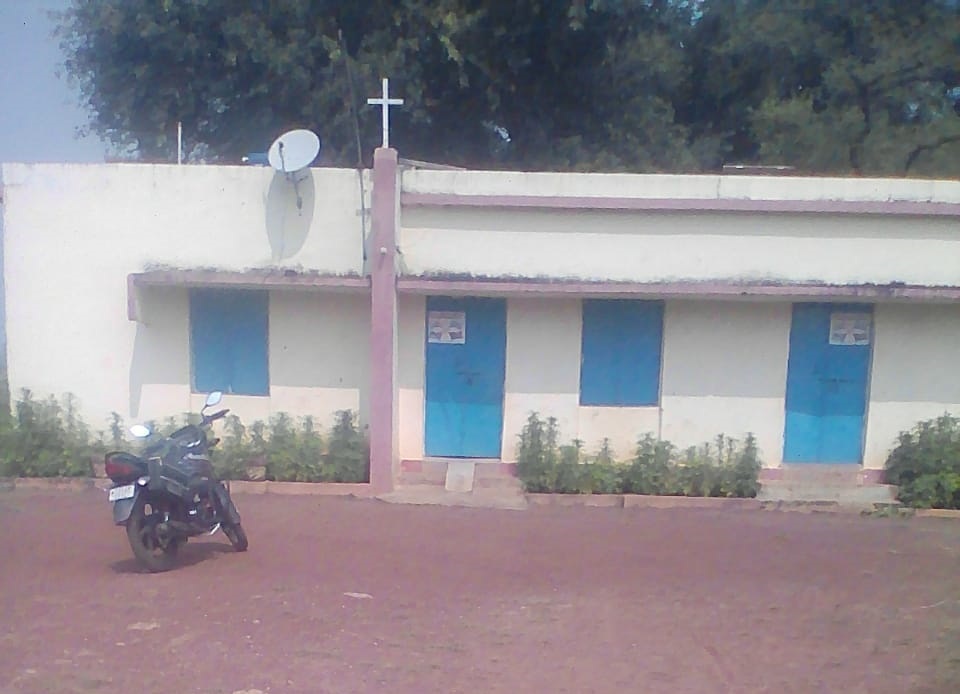 Rev. Fr. Edward DeMeulder, SJ a German missionary baptized people from the rural area as he used to organize his activities from Tatibandh between 1967-69. When Fr. Felix Punnakattusseri started to work from Banjari these people became part of that mission. Taking into consideration the convenience of the people, in the year 1984 it was made an independent station and Rev. Fr. Stanislaus T. was appointed as the Priest-in-charge. Many other priests also gave their service to the people of Hasda. For sometimes, it was being looked after from Abhanpur by the Pallottine Fathers and now the Jesuits are taking care of the parish.